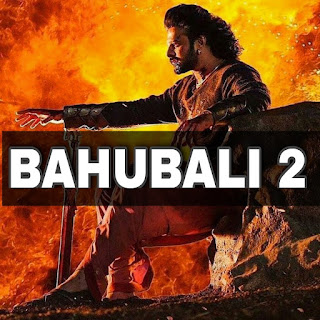 Bahubali 2 was made in Telugu and Tamil. And later it was also released in hindi , Malayalam, Japanes,chines .

This movies was set in medivial Indian and rivary between amrandra Bahubali and Bhalladev and in last kattappa killed Bahubali from the back side to follow the order of his mother .This movie was Higest grossing film in india and 2nd Higest in worldweb.This movie was awarded as National Film award,Beat popular film providing wholesome Entartainment and best special effect.

This movie was played on 9000 screenplay.